Get to know what we’re all about!

Began in 1997 during the Asian Financial Crisis, JurisTech moved from offering data mining and analytical tools to credit management and litigation software. The debt recovery software solution was a success and spun off several achievements:

2003: Awarded the MSC status; 2014: Became the 2nd ever Malaysian company to be included in the Endeavor (non-profit) network.

2018: Finalist for the IBM Beacon Awards in the Outstanding Open Innovation Solution for Linux on IBM Systems Server category. JurisTech won three Star Outstanding Business Awards (SOBA), awarded by The Star (Malaysia), for Best Innovation, Best use of Technology and Female Entrepreneur of the Year 2018 for CEO See Wai Hun.

2019:  Wai Hun was named as the EY Woman Entrepreneur Of The Year 2019 in Malaysia. She was also awarded the Technopreneur Excellence Award at the annual PIKOM Unicorn Tech Awards by The National ICT Association of Malaysia (PIKOM). 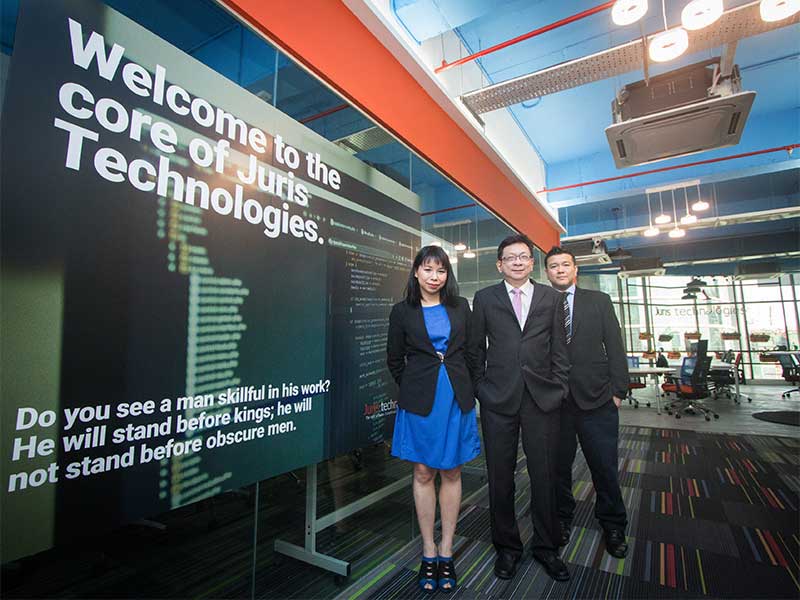 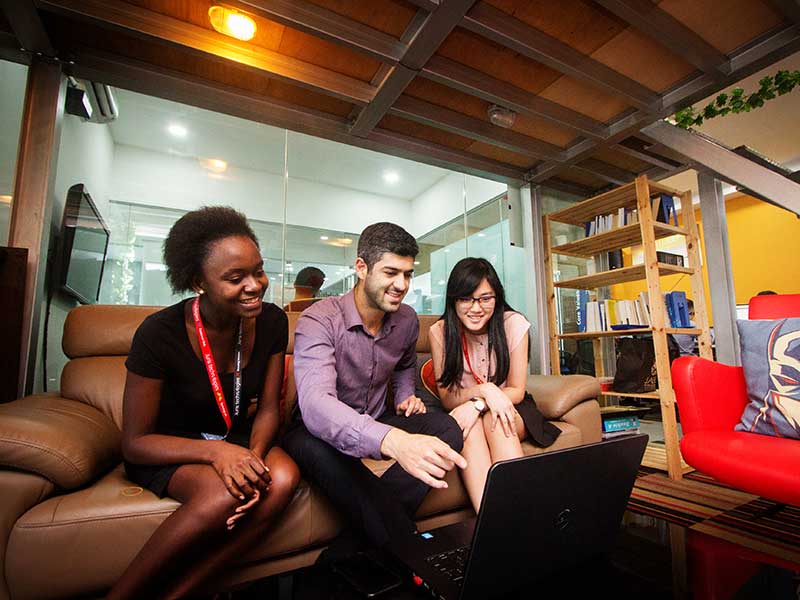 At JurisTech, we live by this motto: the right software, exceptionally delivered.

“The right software” means that we custom tailor our software to integrate seamlessly with your core banking system. We realize there is no such thing as “one size fits all” solution, and are more than willing to customize our solutions to meet your every single requirement. There’s no such thing as an outrageous demand. Our R&D team thrives on finishing overtly ambitious projects in record time.

“Exceptionally delivered” means we don’t cut corners or take an easy way out. 80% of our business is repeat business. We’ve built lasting relationships by delivering superior customer experience, through robust yet flexible solutions.
It is our vision to be the best credit management solutions provider in the world!

The term “Big Hairy Audacious Goal” was proposed by James Collins and Jerry Porras in their 1994 book entitled Built to Last: Successful Habits of Visionary Companies.

“A true BHAG is clear and compelling, serves as unifying focal point of effort, and acts as a clear catalyst for team spirit. It has a clear finish line, so the organization can know when it has achieved the goal; people like to shoot for finish lines.” 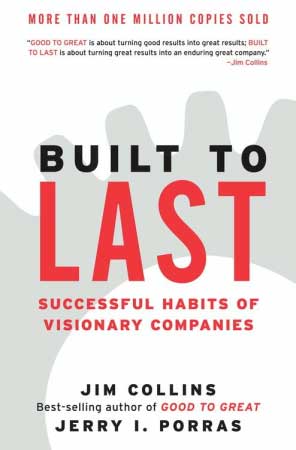