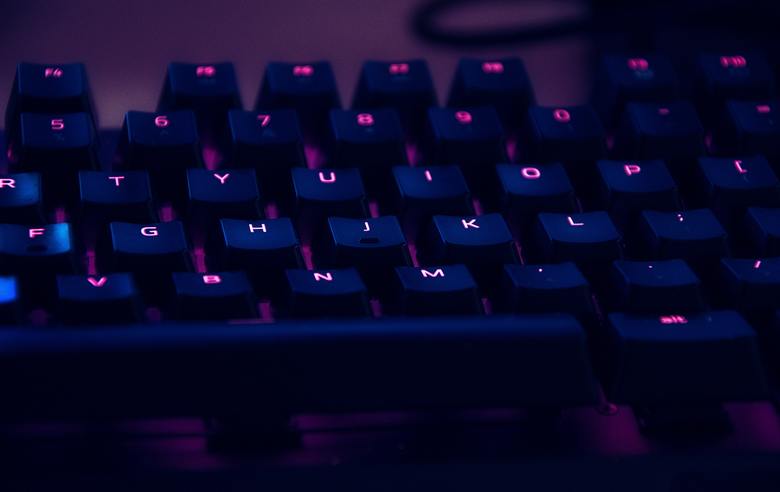 Eric Raymond is a titan in the Open Source world. He also helped codify a lot of the programming methodologies that developed out of the world of Unix and Linux. He wrote a book about this, which he graciously open sourced, called the The Art of Unix Programming.

The best bits are in Chapter 1, the Basics of the Unix Philosophy. I quote:

Rule of Simplicity: Design for simplicity; add complexity only where you must.

Many pressures tend to make programs more complicated (and therefore more expensive and buggy). One such pressure is technical machismo. Programmers are bright people who are (often justly) proud of their ability to handle complexity and juggle abstractions. Often they compete with their peers to see who can build the most intricate and beautiful complexities. Just as often, their ability to design outstrips their ability to implement and debug, and the result is expensive failure.

The notion of “intricate and beautiful complexities” is almost an oxymoron. Unix programmers vie with each other for “simple and beautiful” honors — a point that’s implicit in these rules, but is well worth making overt.

Even more often (at least in the commercial software world) excessive complexity comes from project requirements that are based on the marketing fad of the month rather than the reality of what customers want or software can actually deliver. Many a good design has been smothered under marketing’s pile of “checklist features” — features that, often, no customer will ever use. And a vicious circle operates; the competition thinks it has to compete with chrome by adding more chrome. Pretty soon, massive bloat is the industry standard and everyone is using huge, buggy programs not even their developers can love.

Either way, everybody loses in the end.

The only way to avoid these traps is to encourage a software culture that knows that small is beautiful, that actively resists bloat and complexity: an engineering tradition that puts a high value on simple solutions, that looks for ways to break program systems up into small cooperating pieces, and that reflexively fights attempts to gussy up programs with a lot of chrome (or, even worse, to design programs around the chrome).

That would be a culture a lot like Unix’s.

Sometimes theory and practice may appear to differ. You might be asking yourselves, how do we apply this advice when we are developing such  complex systems for our customers? I will discuss this in another post.