Wai Hun Speaks to Business Insider on Opportunities in FinTech

This article was first published in Business Insider on November 17, 2017 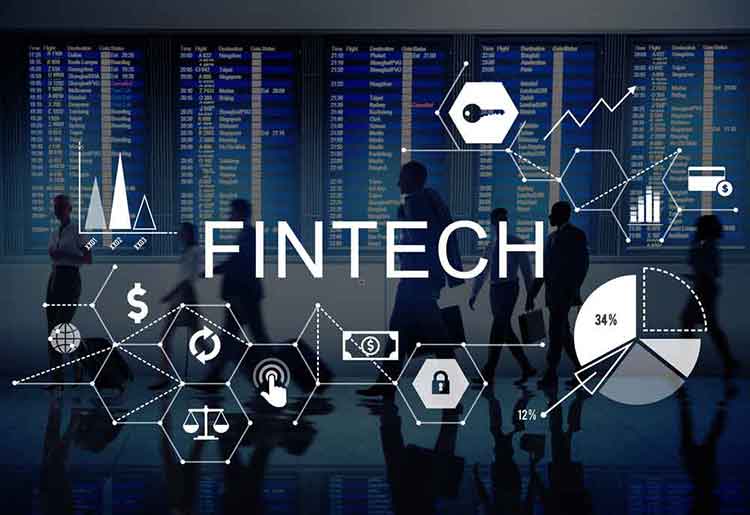 Despite being over two centuries old, State Bank of India views up and coming FinTech companies as a legitimate threat. With over 24,000 branches and 420 million customers, State Bank of India (SIB) is still not immune to the disruptive effects of FinTech solutions like Paytm and ItzCash.SIB chairman Rajnish Kumar openly expressed his concerns last month (20th October) about challenges facing traditional financial institutions from groundbreaking advances in the FinTech industry. His concerns turned out to be valid just a month later, on 8th November 2017, when UK based FinTech start-up Revolut announced their plans to become the world’s first app-based global bank.

Indian banks are not alone in their concern over FinTech innovations. A survey by PwC Malaysia conducted in late 2016 reveals that 82% of financial institutions in Malaysia view FinTech as a threat. While banks and other traditional FIs continue to feel threatened by FinTech, for investors it is an opportunity to acquire generational wealth. Between 2015 and the first half of 2016, US$345 million went into funding FinTech solutions in Southeast Asia, which accounts for 11% of total venture capital funding in that region.

“There is a threat faced by financial institutions (FIs) from FinTech innovations, however it can be transformed into an opportunity if banks are quick to adopt FinTech innovations to gain competitive advantage. While Revolut’s vision to become a global app based bank may seem threatening, they are still limited to retail banking and there’s a limit to how much customers can deposit. The real danger still lies with global companies with massive financial resources at their disposal. Giants like Alibaba, Alipay and global telecommunication companies who are increasingly adopting new FinTech innovations to take over the financial services market. They are the real threat to traditional FIs, not us.” said See Wai Hun, CEO of one of the leading FinTech solutions providers in Malaysia.

While Indian banks are warily monitoring FinTech start-ups, the rest of the world has already started on the path to embracing this new shift in financial transactions. On October 18, 2017; global banking giant JP Morgan announced their acquisition of FinTech startup WePay. The move is aimed towards facilitating faster payment for JP Morgan’s 4 million small business customers through WePay’s payment network. In the same week, IBM and its payment network KlickEX announced their partnership with Stellar to reduce cross-border transaction costs and dramatically increase international transaction speeds. The Canadian province of Ontario just set up a FinTech strategy panel this week (on 23rd October, 2017) to build a strong eco-system with its 140 FinTech companies that can take on FinTech hubs in New York, Silicon valley and Chicago. London has already established itself as the nerve center for the FinTech industry in Europe, with investors having pumped £825 million in the UK FinTech industry this year, a record number despite ominous predictions of Brexit potentially jeopardizing the industry.

Meanwhile, banks within the Gulf Cooperation Council (GCC) are expecting big cuts in profit because of FinTech solutions. According to analysts from Standard & Poor’s (S&P), FinTech innovations could potentially have a strong negative impact for GCC banks, especially on their money transfer and foreign-currency exchange businesses. This prediction is forcing banks in GCC to rethink their operations, incorporating increased digitization of business processes, reduction of branch networks and staff rationalization. According to Ernst & Young’s GCC FinTech Play 2017 report, 86% of GCC banks who participated in the EY survey believe in the next five years up to 15% banks’ business could be lost to FinTech unless preventive measures taken.

In a nutshell, banks and other traditional financial institutions have two viable options to choose from. Either embrace FinTech and partner with FinTech companies to gain competitive advantage or set up an in-house FinTech unit that can speed up and enhance service delivery to customers. Ignoring FinTech altogether is not an option, unless they want to lose a significant chunk of business to unexpected competitors like e-commerce goliaths or telecommunications giants.