Self-deception: Getting out of the box with CEO See Wai Hun 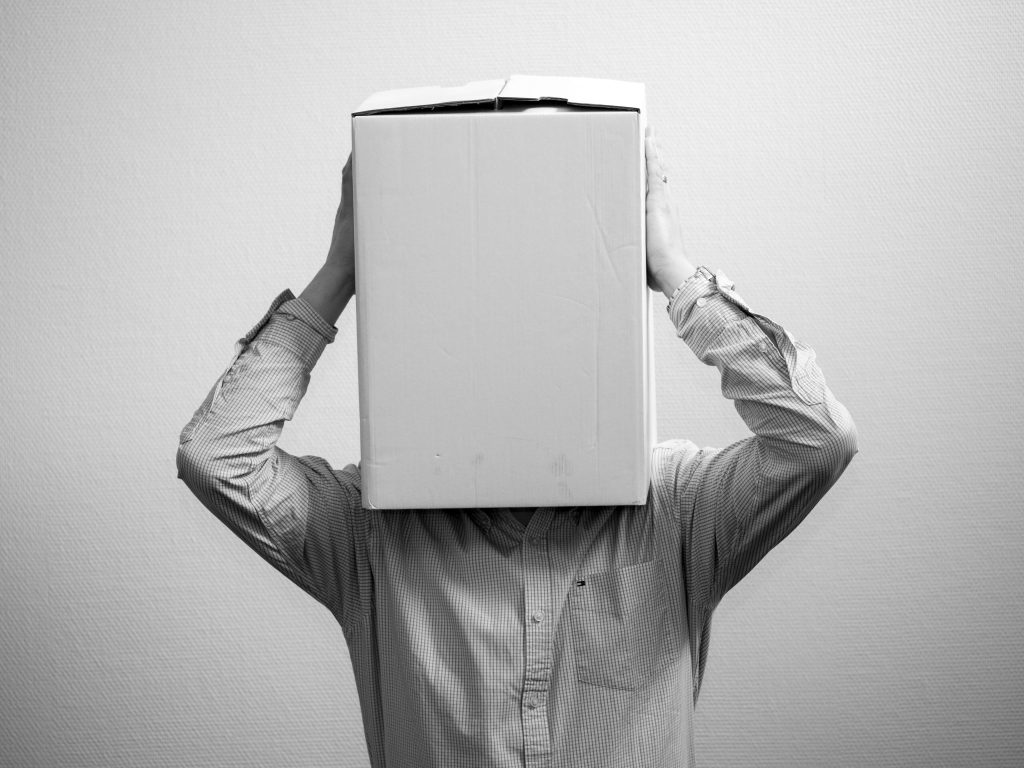 You see, we seem unaware that we create problems and actively resist solutions. What does that mean?

One of the biggest problems we all have is self-deception. Self-deception is simply the problem of not knowing that you have a problem. Self-deception exists the moment we begin to look at others as objects rather than human beings. We begin to build an attitude thinking we are helping others, but in fact, we are only justifying our actions of not helping by making ourselves feel virtuous and the others seem like a problem. The more frequent this happens, it, in turn, reinforces a mindset that keeps us from forming better relationships with others.

Employees could also turn to victims of self-deception as a result of being blamed or objectified by their superiors. This could cause a chain reaction of people blaming each other, which reinforces the box, rather than focusing on ways to meet or solve each other’s needs.

In Arbinger Institute’s book, Leadership and Self-Deception: Getting Out of the Box, it explains how self-deception prevents leaders from observing their surroundings for what they are, which may lead to inhibiting honest leadership.

“Whether at work or at home, self-deception obscures the truth about ourselves, corrupts our view of others and our circumstances, and inhibits our ability to make wise and helpful decisions. To the extent that we are self-deceived, both our happiness and our leadership is undermined at every turn.”

Considering the needs and wishes of others as less important than our own, reels in all sorts of consequences that would otherwise tarnish close relationships, work attitudes, and even the ability to lead others. This causes us to lose sight of what is really important. When we are self-deceived, we tend to search for self-justification to support our own distorted view of reality.

To that extent, it may explain why everyone sees our problems except ourselves. And usually, this happens because of one word: self-betrayal.

Self-betrayal happens very easily and very often. You see, we always need to see ourselves as the good guy. So, if we do an act contrary to what we feel we should be doing for someone else, instead of seeing ourselves as falling short, we need to see the other person(s) as the one who should be shouldering the blame and ourselves as the victim. E.g. We did not complete a document with excellence. We knew it was sub-par but we decided to submit it anyway. Maybe we procrastinate or something else came up. But instead of seeing that we are at fault, we will start thinking that our colleague gave us the assignment late, he/she did not give clear instructions, etc. When this happens, what we have just done is enter into the box.

Being in the box

In the box, we inflate other people’s faults and inflate our own virtues. When we enter into the box, our view of reality becomes distorted and we provoke others to be in the box. In the box, we see others as objects and we are not results-focused.

The book, Leadership and Self-Deception, also tells a story of a woman named Kate, who has a teenage son Bryan whom she felt was getting more and more irresponsible.  One Friday night, Bryan asked if he could use the car. She didn’t want him to use it but she gave him the keys anyway and imposed an unreasonable curfew time of 10:30 pm which she knew he would be most unlikely to meet.

She then plopped herself down on the couch feeling burdened and vowing to never let him use the car again. The more she thought about it, the madder she became at Bryan.

At around 10:29, she heard the squeal of tires in the driveway and at 10:30, the door swung open. Instead of being happy that he made it in time, she was furious. She needed him to be wrong. Even when he was responsible, she couldn’t let him be responsible.

When we are in the box, what do we need the most? To feel justified. She needed Bryan to be wrong so she can continue accusing him.

Being in the box is very dangerous as it provokes other people to be in the box as well, which will then result in lack of commitment, mistrust, lack of accountability, and in general just encourage bad attitudes.

How do you then get out of the box?

Stepping out of the box needs to begin with you. You need to start seeing people less as objects and more of who they really are, as people with needs, challenges, and objectives that are just as important as your own. You can only begin getting out of the box as you seize resisting other people. With this focus on others, you no longer have the self-focused need for justification that comes with being in the box.

The question then is how do you stay out of the box and sustain the change you are feeling? We need to follow our natural instincts to be helpful to others. Shift our focus away from blaming others and focus on what we can do ourselves. Instead of focusing on what others may be doing wrong, we try to think about what we can do right to help them. When this happens, we don’t have to feel that we have betrayed ourselves and go into the vicious cycle of blame, resulting in us remaining in the box. We automatically step out of the box because now we are accountable and we are in control of our actions.

Wai Hun is one of the biggest advocates of our core values, especially Growing Heroes. She believes in building leaders of tomorrow. She is also a strong believer that leaders are made not born. Occasionally, Wai Hun will share her experiences and journey as a leader and she will give her two cents to Jurisians in order to empower and grow them to be better leaders. Her aspiration to train young leaders who will one day impact, influence, and shape the society is something very admirable. Here’s an interesting piece that she has shared, plus some of our input to build on her points.

If you haven’t already, read Wai Hun’s previous article on “Leaders are made, not born.”

About the Author: Wai Hun See

Holding a degree in Business Computing from the University of Winnipeg with Gold Medal honours, See Wai Hun started her career in Ernst & Young (EY) in consulting and implementation of enterprise systems.   Seeing a gap in the market, Wai Hun seizes the opportunity during the Asian financial crisis and co-founded JurisTech, a fintech company. As a visionary and a risk taker, Wai Hun saw the future of fintech through the lens of AI and took the bold move to build the capabilities ahead of time. As a result, JurisTech deployed their own proprietary AI in Financial Services as early as 2004 and also implemented multiple digital financial platforms to enable financial inclusion.   Wai Hun has been named EY Woman Entrepreneur Of The Year 2019 in Malaysia. She was also awarded an Outstanding Achievement award in the Female Entrepreneur of the Year category at the annual Star Outstanding Business Awards (SOBA).