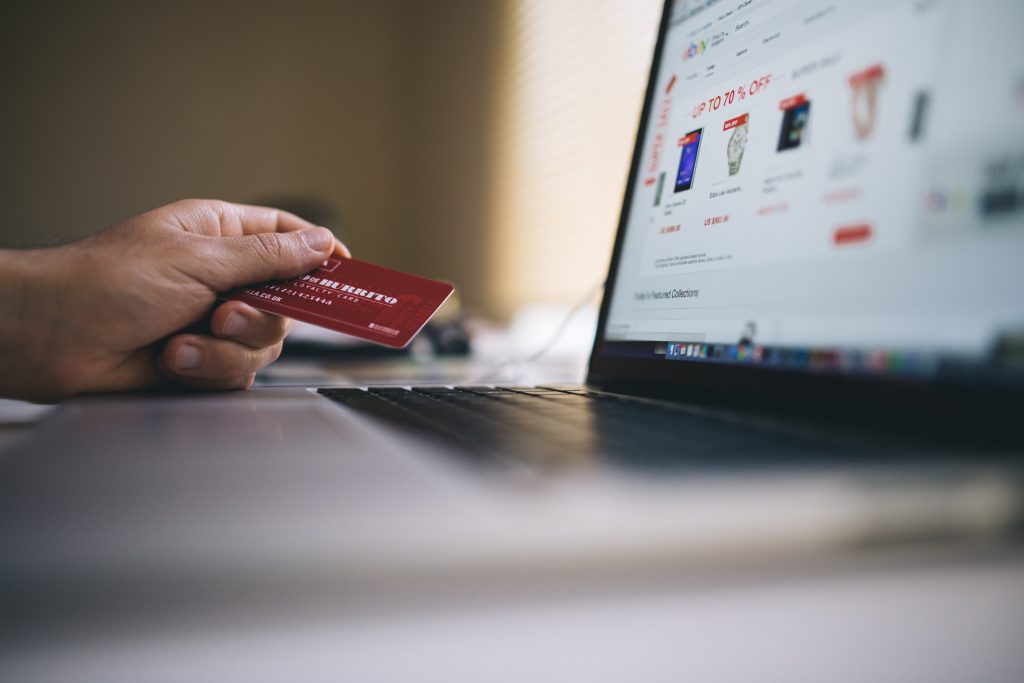 Traditionally, the biggest draw of AI-based credit scoring model is that it can unearth hidden relationships between variables that are not always apparent to legacy credit scoring systems which look at one variable at a time. By using AI, you are letting data talk to you, instead of imposing structure on data.

An AI-based credit scoring model will change its rules as new trends emerge. With traditional credit scoring models, new rules need to be manually added as new trends emerge. As more rules are added over the years, the system becomes a convoluted knot of rules where no one is sure which rule is contributing to success or failure. At this point, stakeholders are afraid to modify the rules, which makes them slow to react to market changes.

An AI-based scoring system updates the rules to fit new emerging trends as more data is absorbed into the system. This is accomplished without any additional code change, or input from human experts. Also, an AI is unbiased and will looked for relationships between variables that are seemingly unrelated, and will look for relationships between variables that are too complex to unearth for a human expert.

According to Dr. Stephen Coggeshall, who is an analytics and data science veteran with 11 years of experience in the field, it is hard for traditional credit scoring systems to unearth those hidden relationships because  a lot of  data pre-processing and expert knowledge is required before one can even attempt to find those non-linear relationships. Something that an AI-based credit scoring system can do with ease, and with minimum effort.

Traditional credit scoring systems make assumptions and test based on historical data to predict future credit-worthiness. Since these models are created by human experts, they are bound by preexisting perceptions and biases.

A self-learning AI analyzes data, learns from it, improves itself and provides predictions at a scale and depth of detail impossible for a standard credit scoring model. Since it is a machine, it is unencumbered by human biases and perceptions.

Sooner or later, traditional models become outdated. Every time that happens, we have to call in experts, invest substantial amounts of money and time to reevaluate the model.

AI-based scoring is dynamic in the sense that it can update itself. Also, when alternative data becomes available, it can be retrained to create challenger models. So in a way, an AI-based model gets better over time without any human involvement or code change.

During the first few months (the duration can be less or more depending on how much data the FI can accumulate each month), use of AI in credit scoring will provide only an incremental boost in spotting customers over traditional credit scoring. However as more data is absorbed by the system, an AI that uses advanced techniques like ensemble learning and continuous improvement, will become far more accurate than and efficient at spotting credit-worthy customers that traditional credit scoring models are bound to miss.

Traditional credit scoring models will usually charge you on a “per-score-card” model, and each scorecard will cost hundreds of thousands of dollars. An AI-based credit scoring system like Mindcraft gives you your own  engine for generating as many scorecards you want, and configure them in a way that is uniquely suited to your business challenges.