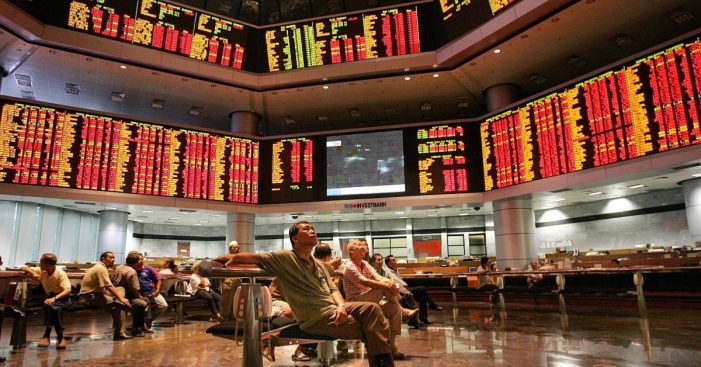 A few months ago, I discussed using the 250-day moving average of the KLSE to detect when the market is going bad and it is better to sell all your stocks.

It appears that several other people have come to similar conclusions. See Market timers following 200-day moving average are bullish.

Fabian often said, for example, that a 52-week moving average system would produce superior long-term returns than the 39-week system. He nevertheless stuck with the 39-week average because he believed that investors would not be willing to sit out the intermediate-term declines that a longer-term moving average would require.